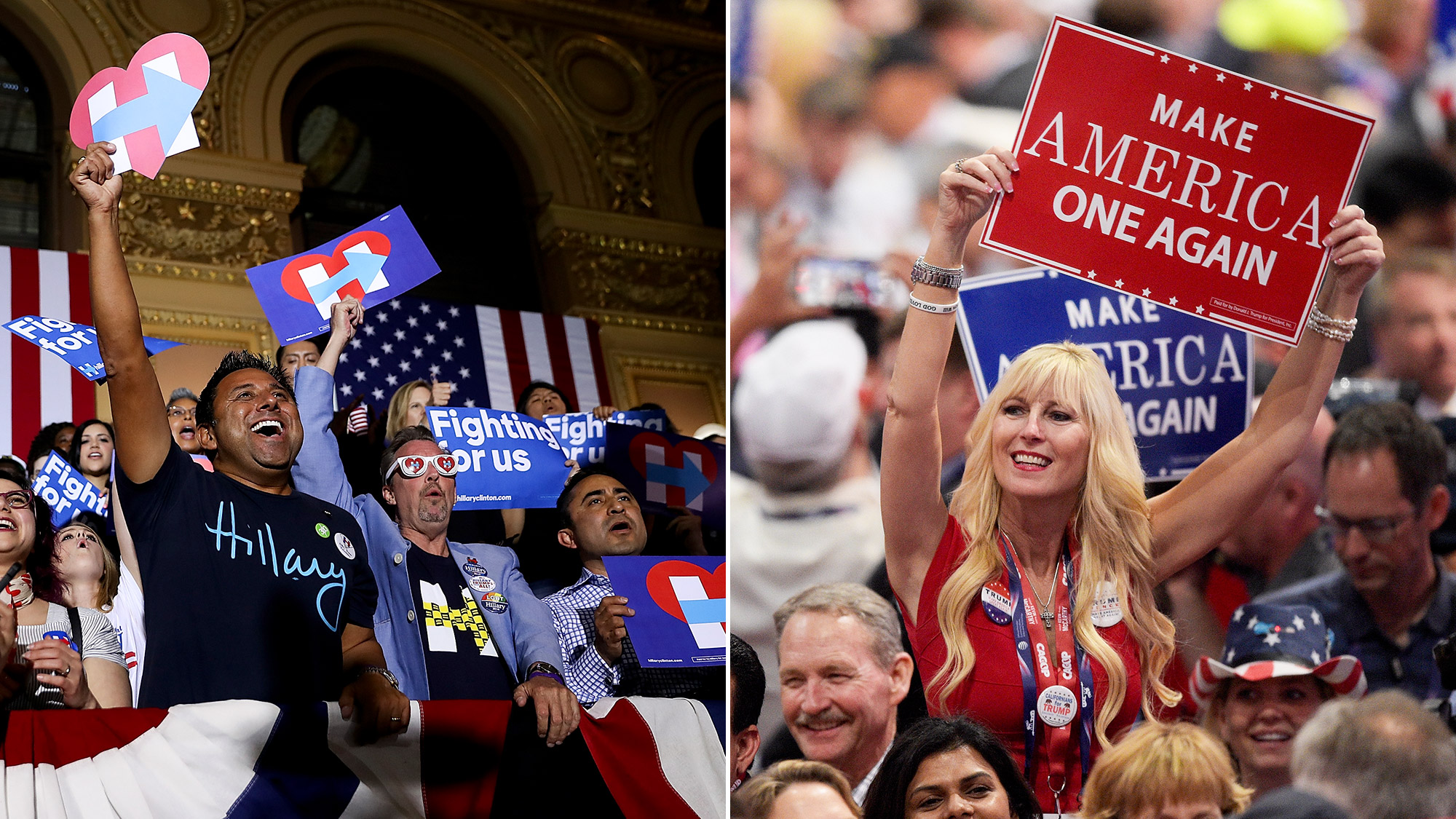 This is likely one of the most common questions I’m being asked these days? Should I wait until after we figure out who our next president is, to buy a home?

It’s all anyone can talk about these days: Who on Earth will be our next leader, Hillary Clinton or Donald Trump? Yet while all the political fireworks are spurring record ratings on CNN and Fox News—and, not incidentally, causing a boom in the installations of panic rooms and bomb shelters—it’s all apparently a bit of buzzkill for the housing market.Sure, we’re in a boom market in many parts of the U.S. But even so, a palpable sense of unease and nervousness is convincing many Americans to hold off on buying or selling a home until after Election Day on Nov. 8.

This is hardly a new phenomenon. Even in less pugilistic eras, Realtors® have long noticed that home buyers and sellers cool their heels during presidential election years. Why? Because people are uncertain about what a new president will mean for the real estate market, and the U.S. economy as a whole. So they figure it’s wise to maintain a holding pattern until the next president is locked in place.

“People do use an election as an excuse to delay selling or buying a home,” says Florida Realtor Cara Ameer. “Having worked in real estate through several presidential election cycles, I have observed that it can seem harder in an election year to move properties. People have fears and concerns, whether perceived or real, about an election outcome that may have them putting their real estate process on pause.”

But should home buyers and sellers play a wait-and-see game during election years? It’s hard to say, although historic data do suggest that presidential elections can sometimes dampen profits.

According to a study of real estate in California going back to 1980, housing prices during presidential election years rise 1.5% less than other years. This might not seem like much, but let’s say your home is worth $166,000. Normally, you’d expect it to appreciate by $9,462 per year. But in an election year, that home would sell for only $7,462 more—or $2,000 less than usual.

But even if home prices do wind up dipping over the course of the great Chief Executive Death Match of 2016, many experts argue that this shouldn’t push home sellers to go into some kind of reverse hibernation until late fall.

In other words, the reality is that the presidential election has nothing to do with home prices in your particular area; those are determined more by—surprise!—simple supply and demand. In fact, if you feel that house hunters and hawkers in your area might be gun-shy right now, it actually leads to a prime opportunity. To borrow a sentiment from famed investor Warren Buffett, “Be fearful when others are greedy, and greedy when others are fearful.” Translation: Do the opposite of everyone else.

Ameer agrees with that sentiment.

“If everyone projects doom and gloom because they fear what might happen and decide to delay selling, then it is a great time for you to put your home on the market and make that move,” she says. After all, less inventory means more opportunity for home sellers, which might lead to multiple offers and push up your selling price.

Likewise, if you’re a buyer, an election year is a great time to bargain hunt, because fewer home shoppers may mean sellers will be more willing to cut a deal. Plus, mortgage interest rates are still at historic lows, which spells major savings.

“For right now, with interest rates remaining low, there has truly been no better time to maximize your purchasing power,” says Ameer. So forget about the presidential election—at least for now. “This definitely seems to be the year of buying a home, no matter what candidate ultimately wins.”