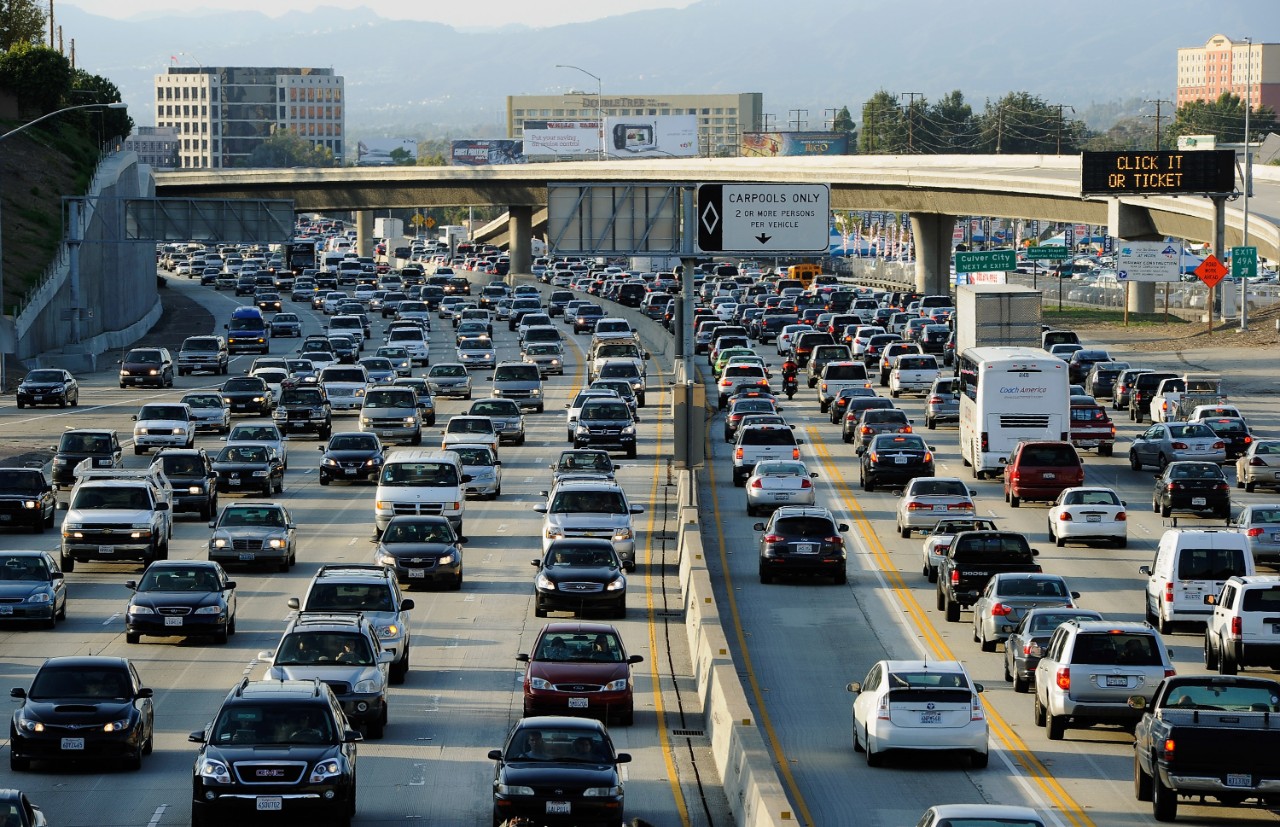 When you get behind the wheel on Sunday there will be some new California laws you’ll need to know about – or be prepared to pay a ticket.

“People were holding it in their hands using their GPS. So this new law is going to eliminate that all together and now you have to have it mounted,” Officer Juan Galvan with California Highway Patrol explained.

The mount must be to the dashboard or placed in one of two positions on the windshield: in the lower right corner or lower left corner.

Drives may only use one finger to tap or swipe the screen.

The new rule also keeps drivers from mounting or hanging their phones in the center of the windshield.

“It cannot obstruct your clear view of the windshield,” Galvan said.

It wasn’t previously illegal, but it wasn’t defined as legal either. The new law makes sure lane splitting must be done safely.

CHP said it would work with motorcycle organizations to define what is and isn’t proper when riding between cars.

“If traffic is stopped at a standstill, you can’t have a motorcycle that is traveling at 50-60 mph as it’s dangerous for both the motorcyclist and the vehicles around as well,” Galvan explained.

Other new laws include increased inspections of tour and charter buses in the wake of tragic fatal crashes.

There will also be mandatory school bus procedures to ensure that children aren’t left inside.

A revision to child safety seat laws will require children to stay in rear-facing car seats in the backseat until the age of 2.

“Unless they are 40 inches tall or over 40 pounds before their second birthday then they can face forward, until then up to when they’re 2 years old they have to face rear facing,” Galvan said.